340B and The Solar Eclipse

Back in 1991 this writer spent four months in Maui working on a project for a local facility.  It happens there was a total eclipse during that time. It was on July 11th at 7:30 in the morning.  I even flew my two sons out to be there and see the once-or-twice-in-a-lifetime event.  We were up well before dawn and ready to see the spectacle, only to see a vast overcast, one of the only overcast skies I saw during my four months there.  The fabulous total eclipse we should have seen was totally eclipsed by the overcast.  We watched helplessly as the cloudy sky darkened, birds went to roost and nest, and dawn turned to night.  Behind the overcast clouds.  I have the shirt (or did) to prove it. 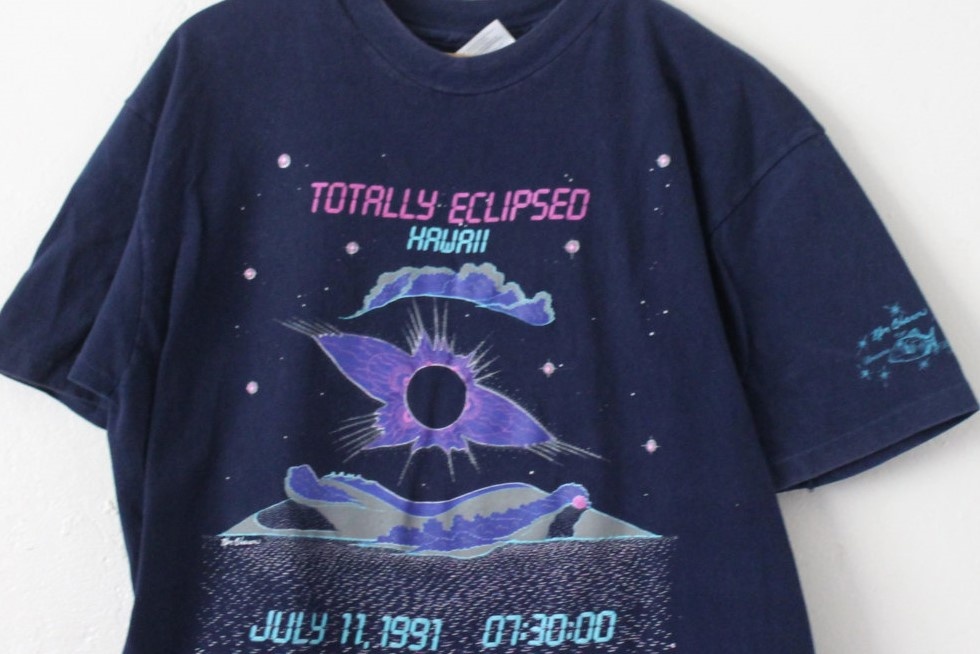 But the upcoming total eclipse this August 21st made me think of 340B and how PhRMA is trying to put it into a ‘total eclipse’.

The Curmudgeons out there (and they know who they are) are already starting their chastising emails to complain of comparisons between the Solar Eclipse and 340B.  But it is a fair comparison. There is a great deal of misinformation about eclipses.  Some villages in India still fast during an eclipse, considering any food cooked during an eclipse to be bad. There is a great deal of misinformation about 340B.  PhRMA spreads a lot of bad info about 340B, including claiming that 340B increases the costs of therapies. Some of the smear campaigns are outright deceitful, such as one by Sally Pipe  alleging hospitals use poor patients to get rich.

We can ask PhRMA to back off and use accurate information, but as a strategy, that’s a mite weak.  A better strategy is for each 340B facility to work towards a grass roots information campaign, letting our public know the actual uses and benefits derived from this valuable program.

The net effect of the ongoing campaign creates suspicion among lawmakers about who benefits from 340B.  According to the Veterans Health Care Act of 1992, Pub. L. No. 102-585 § 602, 106 Stat. 4943, 4967-4971 (1992) 340B was intended to help entities expand programs providing care to low income and indigent patients.  PhRMA wrongfully claims the program was intended to reduce drug costs for indigent patients.  They chose this attack because it’s easy to do so.  340B is not just about drug savings, but the overall provision of health care.

Unfortunately, these misinformation campaigns that discredit how entities use 340B Savings are effective. We’ve all seen them.  How do we stop this ‘charade’?  Each 340B entity can have an impact.  Start your own Good information campaign: publicize your facility’s programs that survive due to 340B savings.  Tell a few success stories where 340B savings allowed you to manage and maintain a program that saved a patient’s life.  Fight PhRMA on their own turf.  Together we can win this fifth column battle.

The Alliance for 340B Integrity and Reform, also known as “AIR340B” describes themselves as  a coalition of patient advocacy groups, clinical care providers and biopharmaceutical innovators dedicated to reforming and strengthening the 340B program to ensure it directly supports access to outpatient prescription medicines for uninsured indigent patients. AIR340B is sophisticated, expansive, and well written.  Their articles are persuasive, filled with impressive figures and dramatic graphics, and paint hospitals as evil entities out to profit at the expense of poor patients, and Oh, by the way: these evil hospitals are robbing the poor drug manufacturers of their rightful profits. . .   Sorry, I lost control for a moment.

Take a look at their website.  I mentioned persuasive?  One of the directors I work with read the site and called me back.  She noted the site was so persuasive that for a few minutes she felt PhRMA’s pain and needed to call me for a reality check.  We need a counter-propaganda campaign.  Unfortunately, the word propaganda makes me think of deceit.  It reminds me of a comment in the movie “Dunkirk”.  The older 1958 movie, not the new one.  The commentator said, “Our propaganda is true while theirs is filled with lies and deceit”.  We’re not using propaganda: we’re simply telling our story with true facts and figures.

So who loses without 340B?  Here are examples of what might happen if 340B savings went away (from 340B Health).

And who benefits?  Under/uninsured, as show here:

In many cases, especially for smaller 340B entities, loss of the program could spell fiscal death for the institution.

I consistently remind everyone I work with of the need to advertise the benefits their 340B savings provided for patients.  Just as consistently, this falls to a back burner, or almost as frequently, I am asked how to identify where 340B savings are used.  Most pharmacies focus on providing pharmaceutical care and don’t delve into the realm of finance or public relations any more than is required.  Here’s how to figure out where 340B Savings are used at your facility:

In many cases, especially for smaller 340B entities, loss of the program could spell fiscal death for the institution.   Understand the ‘battle’ and then develop a strategy.  Here’s where to begin.

Know your enemy: a 2013 Forbes comparison of profit margins in the five primary industrial sectors, pharmaceuticals tied with banks for the highest average profit margin at 19%.   Conversely, Hospital margins are frightfully slim with substantial amounts of uncompensated care, and significant underpayments by CMS.  Contrast this with PhRMA. Any information campaign you devise needs to be factual, and best if it includes actual patient success stories when possible.  Work with your 340B Oversight committee, finance and public relations.  Case Management can provide some patients that may be willing to tell their story of how your charity helped save them.  Again, using your 340B Oversight committee for advice and support, develop a specific strategy for publicizing your own 340B savings success story.  With Public Relations help, get this published in your local press and television.  Send it to your congressmen and senators, and copy the White House.

If a substantial number of our 340B colleagues start this grass roots movement, we can counter ongoing smear campaigns, set the record straight, and continue to use 340B savings to extend care to indigent and  under/uninsured patients.  Our other option is?

Don’t sit by and see 340B Savings totally eclipsed by misinformation. After you enjoy watching the August 21st Solar Eclipse, get with your 340B Oversight Committee and start your 340B Information Campaign.  And just in case you haven’t see it, here’s this year’s eclipse map.